Formerly known as Punta Sal, Jeannette Kawas is a fantastic park located only 97 Km away from San Pedro Sula, but accessible only by water. It is a unique reserve with abundant bird life, which is divided into two basic areas: The Península and the Lagoon of Los Micos. The Península is home to a tropical rain forest, and is inhabited by various interesting animals, the most visible of which is the howler monkey.

This tour starts early in the morning in San Pedro Sula. In Tela you will go on board of a motorboat which will take you to the Jeannette Kawas National Park. En route, with some luck you will see some dolphins. You will cross the Península by feet during a 25 minutes hike over flat land to arrive at the very secluded cove of Puerto Escondido, reputed to have been a pirate hang out, where you will aboard the boat back. En route, you may see different birds and with luck, some of the noisy howler monkeys, which inhabit the area. Lunch will be served at a pretty beach, before returning to San Pedro Sula. 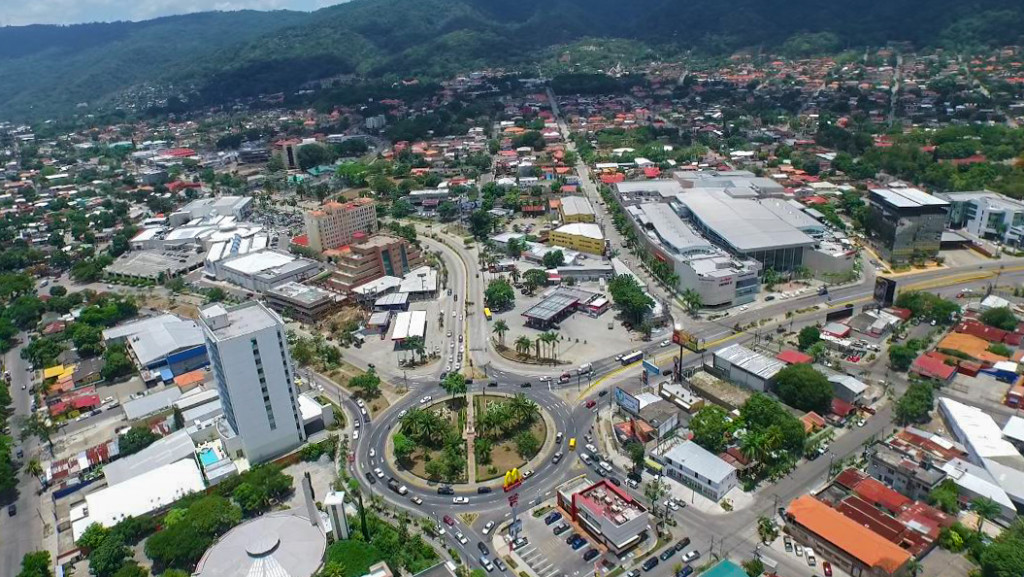 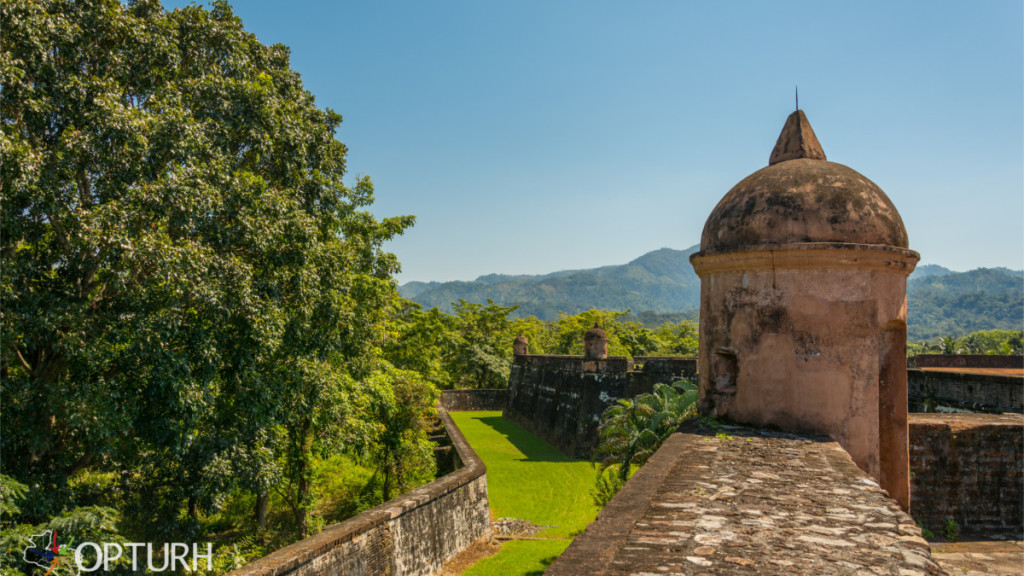 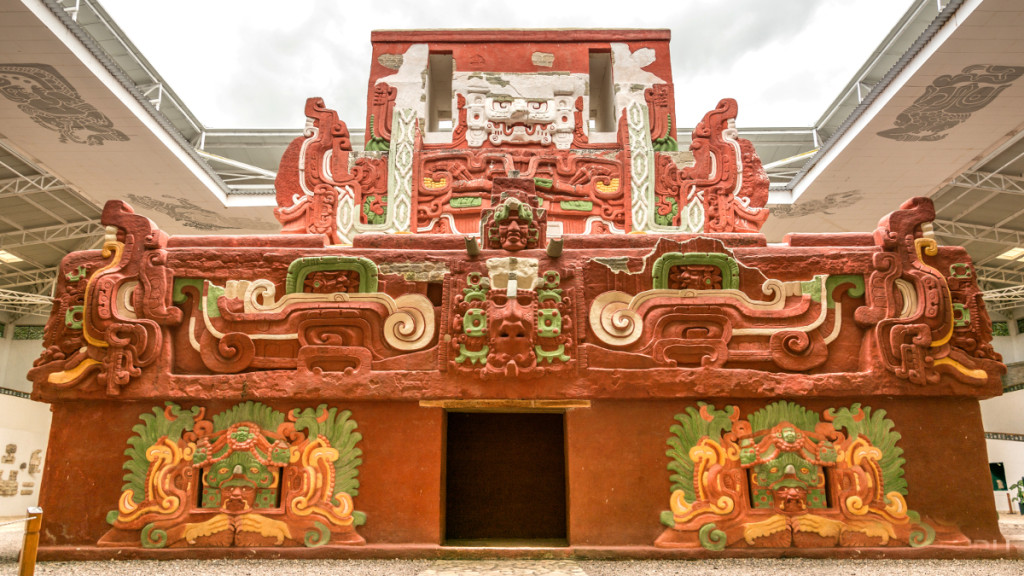