On this trip, we will visit El Boquerón and Volcanoes National Park which is a UNESCO Biosphere Reserve. El Boqueron is the name of the crater of San Salvador’s Volcano. Locals say that it has this name given that the crater resembles a big mouth.

Then we will continue to Volcanoes National Park, where three amazing volcanoes (Izalco Volcano, Santa Ana Volcano and Cerro Verde) embrace beautiful Coatepeque Lake which fills a crater of another volcano.

Izalco Volcano is one of the youngest volcanoes in America because it was born in the 1700’s, whereas Santa Ana Volcano is thousands of years old. Izalco Volcano was known as the “Lighthouse of the Pacific” since its lava guided the ships on the Pacific Ocean Coast. No lava is currently flowing, but both volcanoes are still active since constant fumaroles are present. In Cerro Verde, located in the middle of the other two volcanoes, we will walk around its extinct crater providing breathtaking views of Izalco and Santa Ana and Coatepeque Lake. A typical world – famous pupusas lunch will wait for us at Cerro Verde. 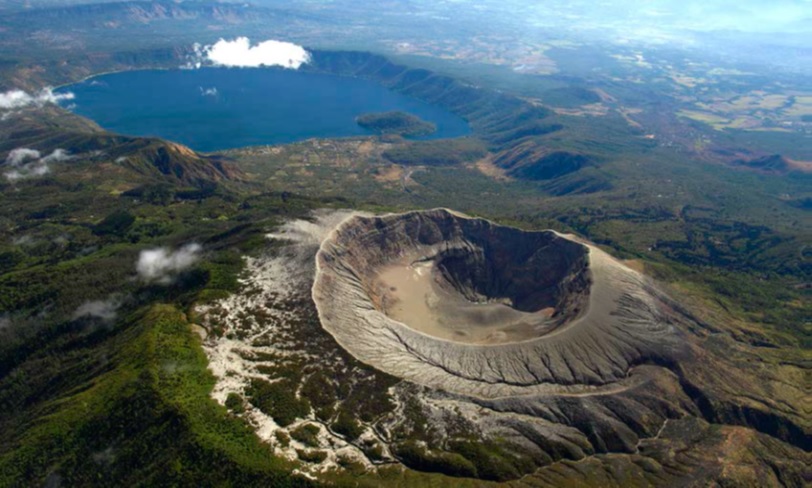 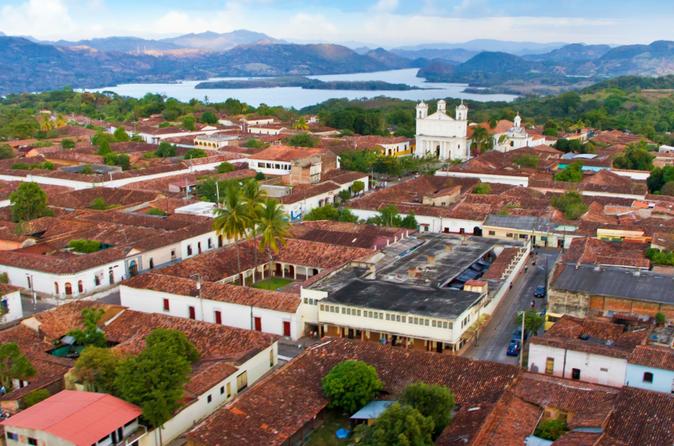 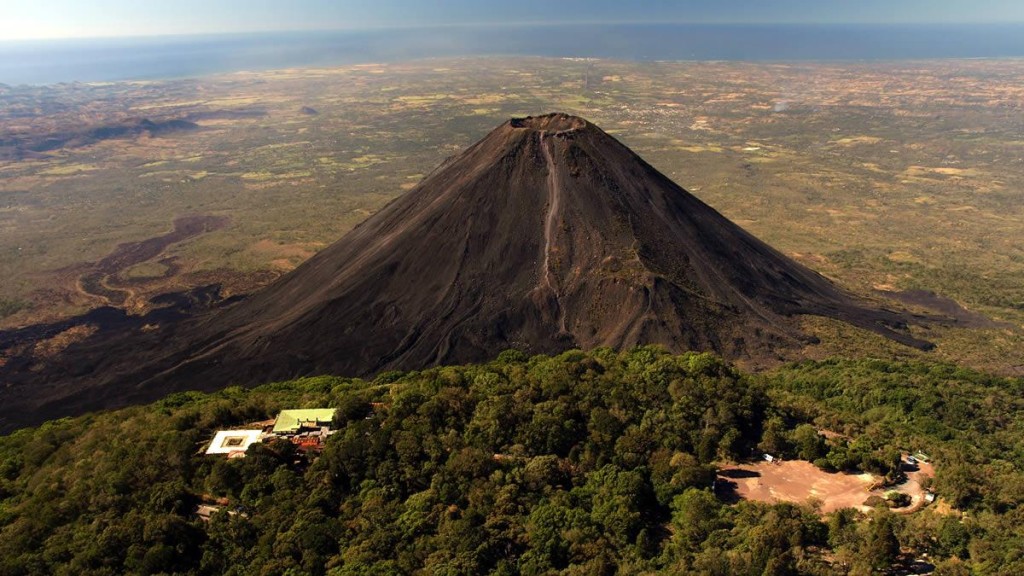 HIKING THE “LIGHTHOUSE OF THE PACIFIC”